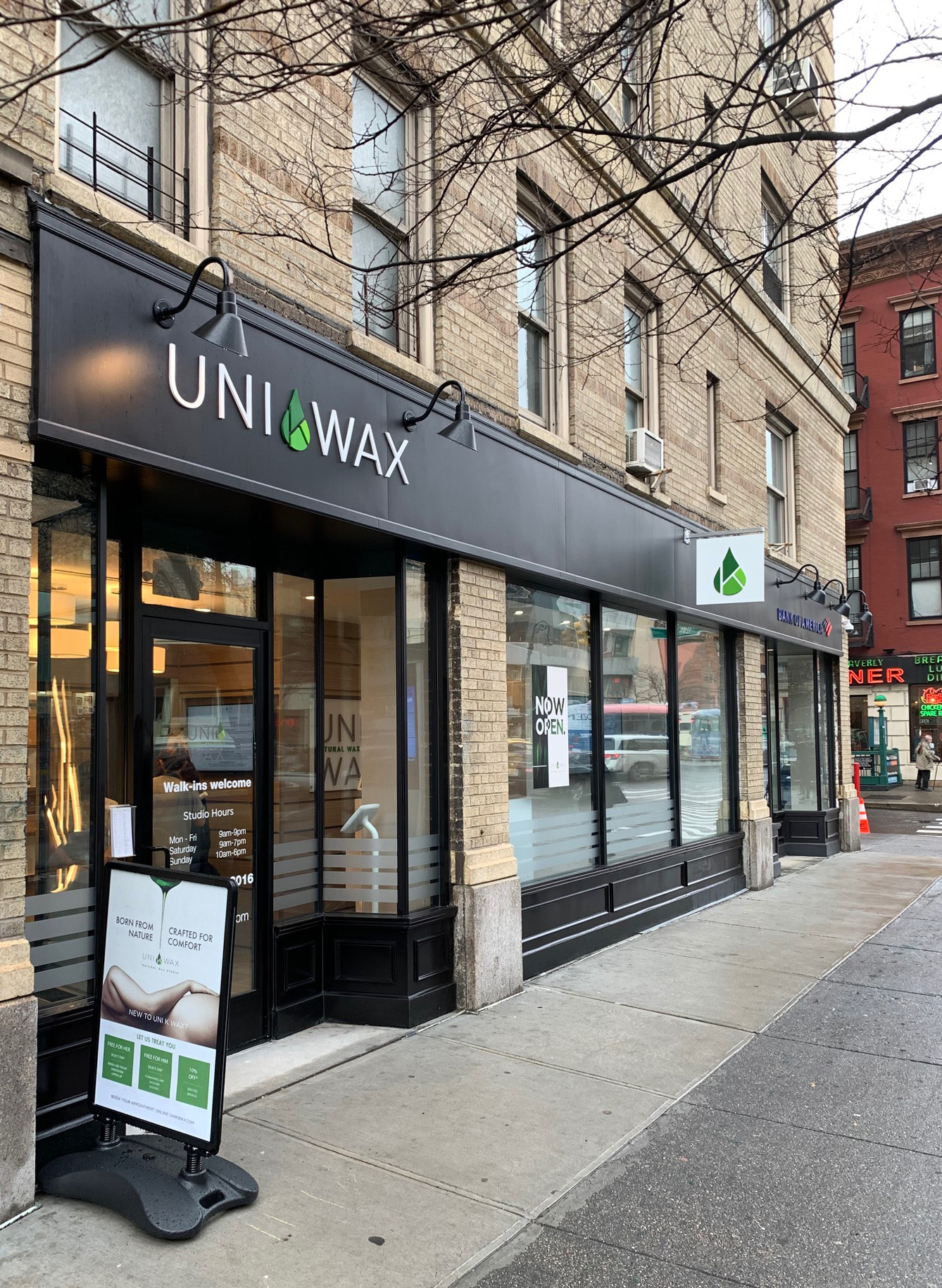 The American Dream of small-business ownership is alive and well, especially among immigrant entrepreneurs.

Labor economists suggest business ownership is often easier for immigrants, in many cases because they can’t find employment even if they meet or exceed the qualifications. Experts suggest U.S. employers don’t understand the degrees from foreign universities and might think the education standards are less than those in the United States, passing over immigrant candidates in favor of people with qualifications or degrees they understand.

Applying for a Visa

One of the most important steps for non-immigrants who want to open a business in the U.S. is the visa process. While the U.S. does not require those who simply invest in a business to obtain a visa, a visa is mandatory for those who also want to live in the United States.

The visa application process can be tricky to navigate, but with some guidance on how to get started and where to access the resources and information you need, the path to business ownership in the United States can be relatively simple.

For investors looking to start a business in the U.S., the most popular type of visa obtained is the E-2 Treaty Investor visa. In fact, according to the U.S. Department of State – Bureau of Consular Affairs, there were 43,286 E-2 visas granted to investors and their dependents (spouse and children) in 2019.

In order to qualify for an E-2 visa, an applicant must meet three main qualifications.

The E-2 visa also qualifies a spouse to be eligible for a work visa and can be renewed indefinitely. This doesn’t mean obtaining an E-2 visa will create a clear path toward citizenship, or even obtaining a Green Card (permanent resident status). However, entering the U.S. with an E-2 visa and starting a company will allow the visa holder to live and work in the U.S. as a non-resident alien.

Other steps to start a business in the U.S. include:

Investing in a Franchise

Franchise ownership can be a great avenue for entrepreneurs interested in building a business in the U.S. With franchising, foreign investors don’t have to fully comprehend the intricacies of American business practices or even knowledge of an industry before starting a company in the U.S. This can be invaluable to immigrant franchisees, who typically are still learning the ins and outs of American culture.

Franchising offers proven systems, extensive training, built-in marketing programs, and connections to a community of other business owners. Investing in a franchise is an attractive investment opportunity that maximizes chances for success and a pathway for non-immigrants to legally reside in the United States without having to start from scratch.

A franchise is considered a traditional investment, which means a consular officer or USCIS agent evaluating an application will be more inclined to treat an investment as a suitable commercial enterprise. Because franchise agreements typically require oversight and guidance from the franchisor, it may be easier for the foreign nationals to meet the requirement of being able to develop and direct the enterprise.

Writing a business plan is much easier with a franchise because franchisors must disclose expenses and other financial conditions related to starting and running the franchise. It is also easier to give a better representation of what the business can earn based on revenue projections in the Franchise Disclosure Document (if the franchisor chooses to disclose these figures) or calculations made from information learned during the discovery process.

Uni K Wax Studios is a pioneer in the body waxing industry in the United States. With the systems and infrastructure in place, Uni K Wax is poised for growth in a wide-open sector of the stable and growing beauty industry. The brand currently has locations in Florida, New York, and New Jersey, with plans for strategic expansion throughout key domestic and international markets.

To learn more about waxing franchise opportunities with Uni K Wax Studios, visit https://unikwax.com/franchises/ and fill out a form to request more information.