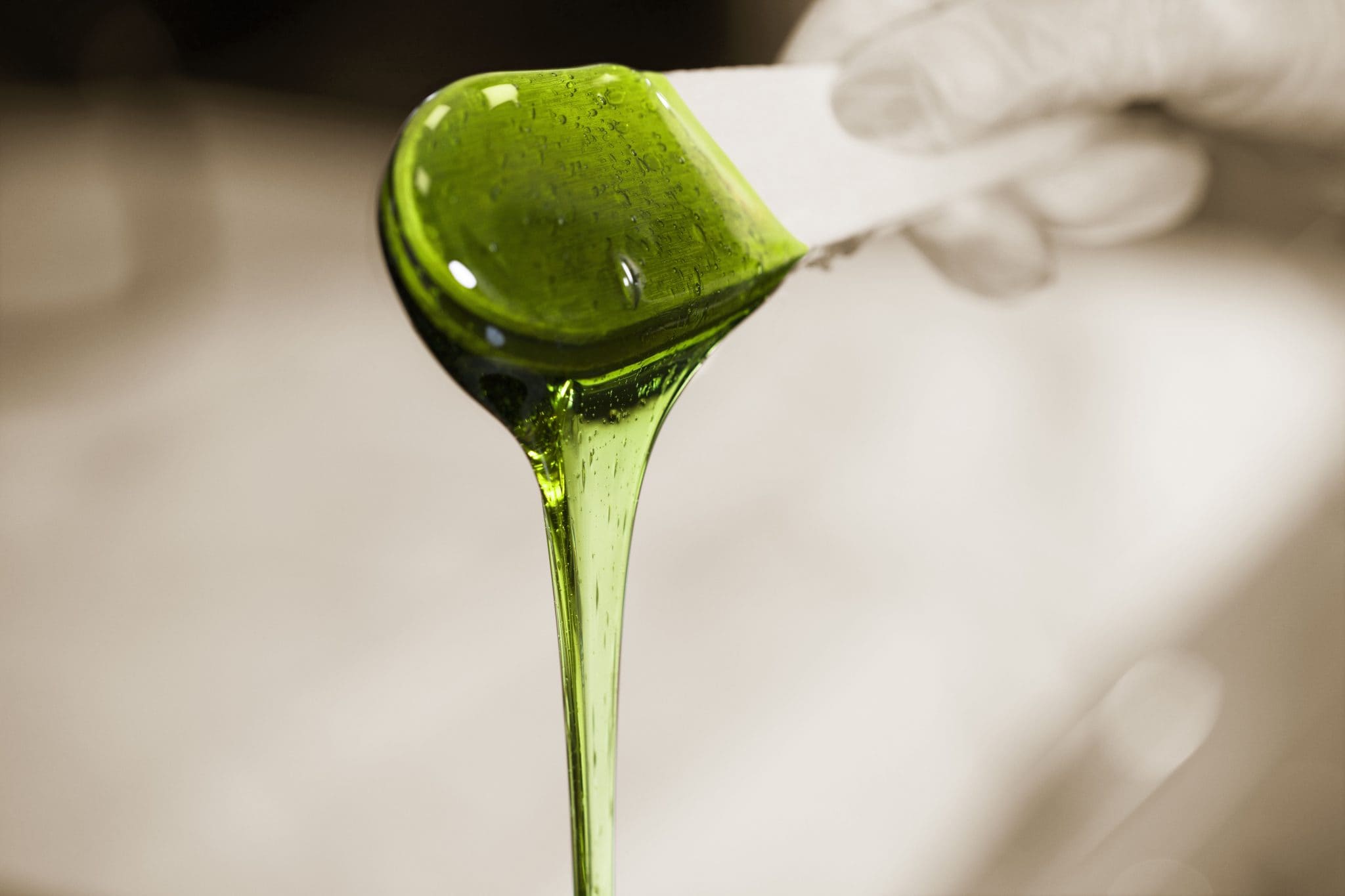 If you are considering opening a waxing studio, there is no time like the present. Waxing is a big business within the massive personal care sector. No longer a side service offered in the back of hair or nail salons, waxing has emerged as the underdog of the beauty industry. Because of the demand for these services, combined with a wide-open growth potential in untapped markets, the industry presents a unique opportunity for eager entrepreneurs.

If you haven’t considered starting a waxing business, here are five reasons to do so:

Taking it all off is apparently taking off in popularity. The waxing industry generates an estimated 11-billion dollars worldwide annually and experts forecast growth to nearly double that number in the next decade. The industry is seeing more interest in waxing from a younger generation. Social media and earlier onset of puberty are two reasons for the increasing demand. Studies show the average age of female puberty has decreased from 16 or 17 to 12 or 13 years old. Then, there are Instagram and YouTube to consider. These popular social media platforms are filled with beauty bloggers sporting flawless brows and hair-free complexions. Their millions of avid followers are interested in emulating those looks in a time when image consciousness is at an all-time high.

Waxing does not discriminate. The business transcends ethnic, racial, age, and gender boundaries. While it is well known that women have added waxing to their regular grooming routine, research indicates men are embracing the service too. The men’s grooming industry rakes in $4 billion annually. A $1 billion chunk comes from hair removal services and products. The idea even has its own buzzword — “manscaping.” More than 60 percent of American men regularly “manscape” — meaning they remove hair from areas of the body below the neck.

Most people need periodic waxing so you will likely have many return customers. Surveys consistently estimate that 93 to 99 percent of waxing customers remove their body hair regularly. In fact, a recent survey found nearly eight million Americans used professional waxing services four times or more within six months. It is estimated a woman who waxes once or twice a month will spend more than $23,000 over her lifetime.

Because waxing has high margins and low overhead expenses, it is one of the more profitable personal services. The time spent on waxing services is also shorter. Consider this: The average waxing appointment is 15 minutes compared to a manicure, which averages 30 minutes, and a haircut which takes 45 minutes. What makes a waxing business even more attractive is that the price of a wax can be comparable to those other services while the shorter service time allows for a higher volume of appointments.

Each year, about 14 percent of the U.S. population moves at least once. Even though people uproot themselves, they tend to look for something familiar in their new surroundings. Established franchises like Uni K Wax Studios represent recognizable and trusted brands that can provide the consistency and familiarity customers crave. At Uni K Wax Studios, for example, each waxer goes through rigorous training to learn specialized techniques so customers have the same standard of service wherever they go. Uni K Wax Studios also employs a proprietary elastic-wax formula to ensure every waxer delivers consistent, comfortable, and exceptional results to each customer with each visit.

Investing in a waxing franchise, such as Uni K Wax, is a great way to get into the multi-billion dollar waxing industry without starting from scratch. As the nation’s leading all-natural wax franchise, the brand offers 160 waxing services for women, men and teens.

In 1993, founder Noemi Grupenmager, a passionate visionary, opened the first Uni K Wax Studio with the goal of providing a better, more complete, waxing experience to a massive untapped market. By the sixth month, the small Miami-based studio was providing hair-removal services to over 200 clients a day. The brand’s proprietary wax, known as ElastiK Wax, is all-natural, gluten-free, and is applied at body temperature. Created to provide a more comfortable waxing experience, the unique formula easily handles even the slightest growth and can be used on larger areas than traditional wax, allowing waxers to provide more services in less time. With unparalleled attention to hygiene, each Uni K Wax Studio has an on-site wax lab where pre-measured wax is warmed in individual containers and applied by expertly trained waxers.

In 2007, Uni K Wax began franchising, after nearly 15 years of defining and refining their techniques and best practices. Over the next decade, they continued to focus on fine-tuning their business model, optimizing the design and layout of their studios, and building an unrivaled support team. Today, with the systems and infrastructure in place, Uni K Wax is poised for growth in a wide-open sector of the stable and growing beauty industry. The brand currently has locations in Florida, New York and New Jersey, and Iowa with additional studios coming soon to Georgia.