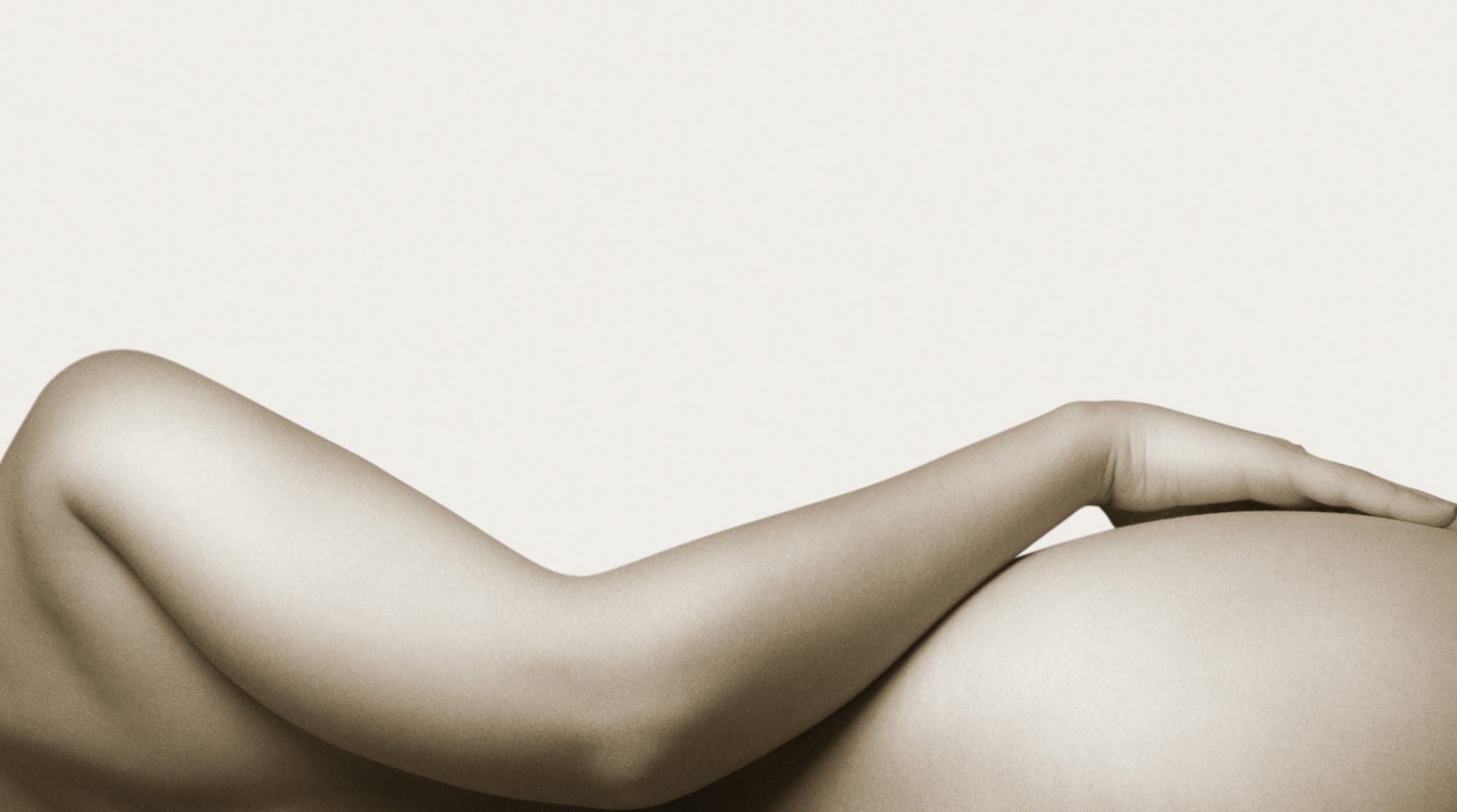 Once considered a novel concept, laser hair removal has broken into the mainstream. The market for this method of removing body hair is growing at an annual rate of 15.4 percent and is expected to reach over $3.9 billion by 2026.

While those numbers suggest laser hair removal might be a potentially lucrative business, the industry comes with a host of financial landmines no one likes to talk about.

The equipment needed to perform laser hair removal can be prohibitively expensive for many businesses looking to invest in the practice, costing as much as $250,000 for one machine. All new lasers typically depreciate by at least 40 to 50 percent as soon as they are sold. This remains true even if a new laser is purchased and never used.

During laser hair removal, the device sends pulses of highly concentrated light into the hair follicles. The pigment in the follicles absorbs the light, which destroys the hair. The procedure is time-consuming and requires repeat visits for the best results.

Optimal results depend on several factors, such as hair growth, color, and texture. Not all lasers work on every hair and skin type. Laser hair removal works best on dark hair follicles, which means the treatment is not recommended for people with blonde, red, or gray hair. These restrictions reduce the total customer base of a business that specializes in laser hair removal.

Client safety precautions are a key consideration when a business determines the frequency of laser hair removal appointments of their customer base. Clients must avoid the sun for six weeks before and after treatment, as sun exposure can reduce the effectiveness of the treatment and can increase the risk of complications. These safety and time-frame drawbacks are likely to dissuade the client from even pursuing treatment, increasing the risk of lost customers and profits.

Those interested in a laser hair removal business should consider the fact that expenses don’t stop with the purchase of the already pricey machine. Owning a laser is like owning a car, as it requires regular maintenance to ensure the equipment performs effectively. Service contracts with the manufacturers can amount to as much as $12,000 per year. Owners need to consider these ongoing service contracts on the machines as a part of the routine cost of doing business. Those who don’t invest in the service contracts could find themselves with even costlier repairs if the machine breaks down — not to mention the lost revenue that comes with having a machine out of service — especially if it is the only machine available to the business.

Maintenance on the laser equipment also plays a vital role in terms of operational safety. When the laser is serviced by the manufacturer on a regular basis, the machine is constantly recalibrated to ensure the laser is firing correctly at the energy level the machine is set for. This is a key factor for client safety and for the effectiveness of the treatment. If the laser fires at an atypical energy level, clients won’t get good results, which could hurt the reputation of the salon. If the laser is firing at an abnormally high energy level output, clients may get seriously injured, which would likely result in legal action against the studio.

When it comes to buying a laser, it is imperative to read the contract carefully. One stipulation most buyers don’t expect is that many laser manufacturers do not allow the warranty to be transferred to another buyer. This can be problematic when it comes to the secondhand laser market. Without a warranty, the manufacturer won’t service the machine. In order to get service on their equipment, the new buyer is required to pay a recertification fee which often averages out to $50,000, on top of the purchase price.

Most laser hair removal contracts stipulate that an owner cannot sell a laser without receiving manufacturer approval. Oftentimes, contractual obligations require sellers to return the device to the manufacturer at a reduced price, with no option for reselling to other potential buyers.

Out of all the body hair removal options, laser hair removal is subject to the most injury claims. Lawsuits related to injuries from laser hair removal rose from 36.3 percent to 77.8 percent in a three-year period. Of the court cases with decisions that are publicly available, more than 50 percent resulted in decisions in favor of the plaintiff.

Individuals who suffer an injury from a laser hair removal treatment may suffer second- or third-degree burns, hyperpigmentation and scarring — and a recent report from the American Society of Dermatologic Surgery found that most injuries are caused by employees who are not licensed physicians.

Due in part to findings such as these, more than half of the state governments in the United States will not allow nonmedical personnel to perform laser hair removal without on-site medical supervision. This requirement of an on-site doctor significantly increases the overhead cost of the facility and its operations.

According to a 2018 survey from the National Laser Institute, there were just over a million laser hair removal procedures performed in the United States, compared to the more than six million Americans who used professional waxing services.

Body waxing is one of the most profitable personal care services in the industry. The high profit potential is based on a variety of factors that include industry-defining customer satisfaction, as well as high operating margins and low overhead expenses.

Based on those stark comparisons, a body waxing studio, such as Uni K Wax, is a great way to get into the high-demand hair removal industry with little initial overhead and high potential for growth.

Uni K Wax is the nation’s leading all-natural wax franchise and offers over 160 waxing services for women, men, and teens. The brand’s founder, Noemi Grupenmager, opened the first Uni K Wax Studio in 1993 with the goal of providing a better, more complete, waxing experience to a massive untapped market. In 2007, after nearly 15 years of refining their formula, techniques, and best practices, Uni K Wax began offering franchise opportunities in a few select markets.